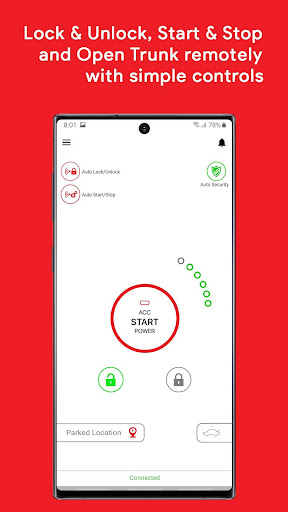 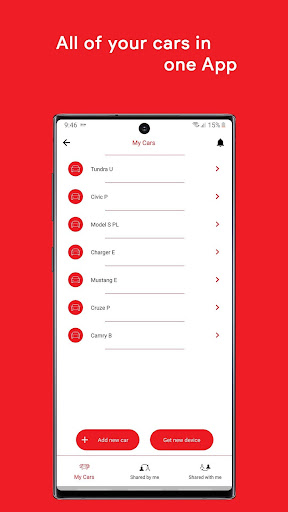 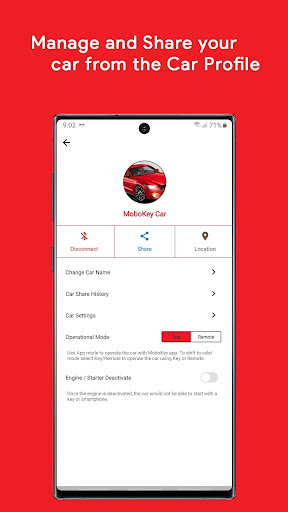 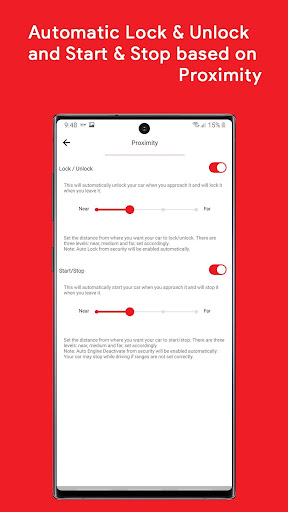 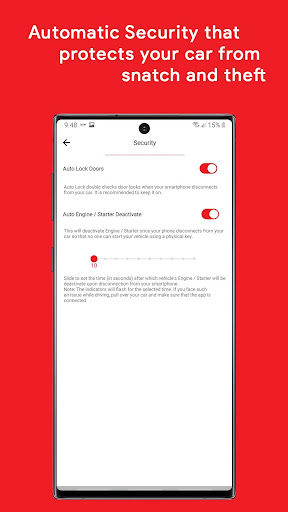 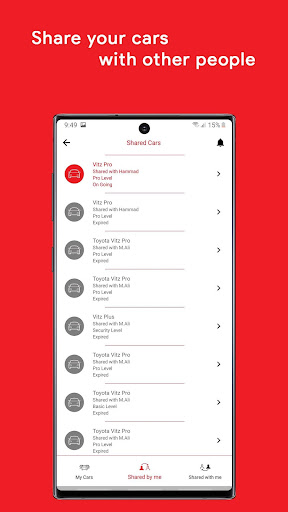 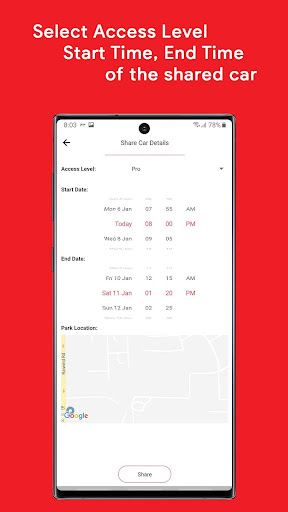 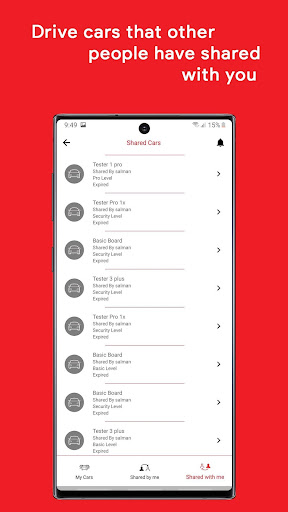 Imagine your Smartphone becoming your Car Key. MoboKey is the smartphone app that is transforming the access, security and sharing of cars using Bluetooth Smart, giving unlimited features of use to the driver.

Another feature of MoboKey enables the driver to start the car and the air conditioning from a specific distance, ensuring a cool and comfortable ride.

2. Car Security:MoboKey is a game changer when it comes to car security, when the driver leaves the car and moves out of the locking zone, the car is automatically locked. As the driver moves away further and crosses the connection zone, the system disconnects, double checking the car is locked.

The preset security zone of the car acts as the final security check. Thus, in the event of the car being stolen the security zone feature ensures that the engine completely shuts down after the preset time limit elapses. With MoboKey your car is locked and secured all the time.

3. Car Sharing (Peer 2 Peer)Another exciting element to MoboKey is the ability to share your ride. For instance, if you’re flying out to another city and leave your car in the airport parking you can send a digital key and car location to anyone you choose and they can come and pick up the car. After you have left by using their digital key.

4. Car Sharing (Free Float & Stationery) Business owners such as rental companies can send out multiple digital keys to multiple users for designated time slots and by setting up a specific time limit they’ll know exact usage of the vehicle. This feature paves a perfect path for car sharing businesses.The MoboKey app makes your smartphone your car key and so much more.

Get your car connected at https://mobokey.com
More