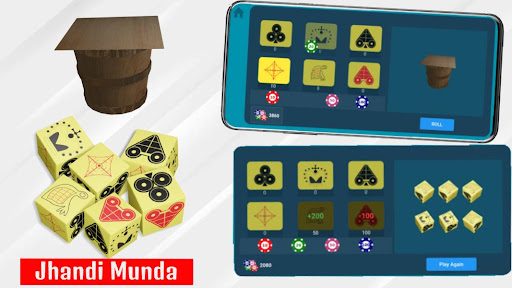 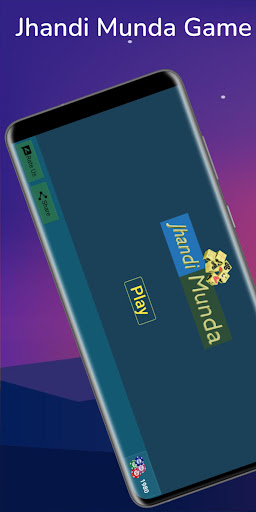 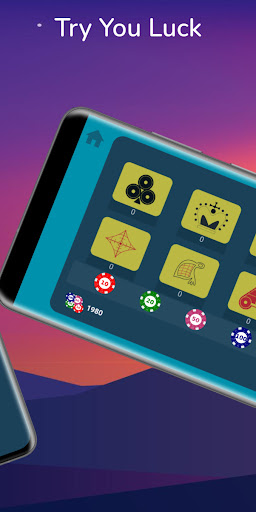 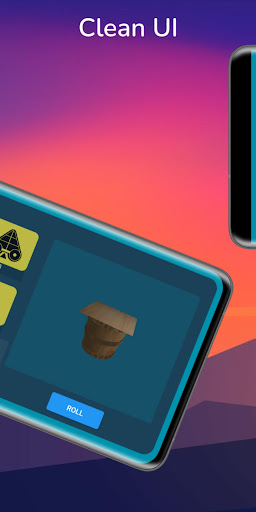 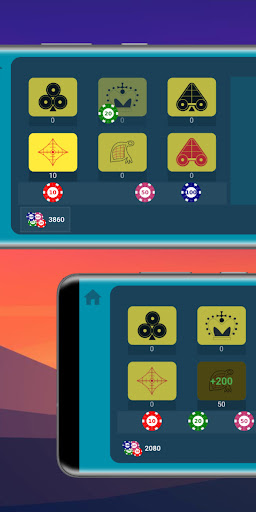 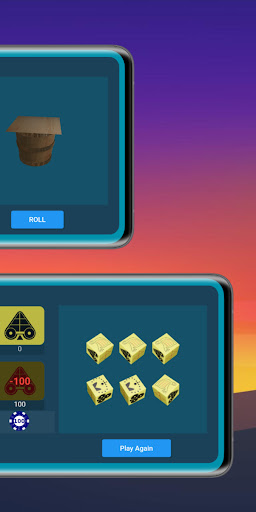 In India, "Jhandi Munda" is a traditional betting gambling board game. In Nepal, this game is known as "Langur Burja," and in other parts of the world, it is known as "Crown and Anchor."
Jhandi Munda is a popular dice betting game that is played by millions of people all over the world. The greatest way to describe the conclusion of this game is excitement and delight. You can now play it on the go for the ultimate betting experience. That's right, you heard it correctly!
Players can bet on any of the six symbols because it is a guessing game. The dice will be rolled when the players have placed a bet. 𝙔𝙤𝙪 𝙘𝙖𝙣 𝙥𝙡𝙖𝙘𝙚 𝙖 𝙗𝙚𝙩 𝙞𝙣 𝙖𝙣𝙮 𝙤𝙛 𝙩𝙝𝙚 𝙨𝙮𝙢𝙗𝙤𝙡𝙨 𝙗𝙮 𝙙𝙧𝙖𝙜𝙜𝙞𝙣𝙜 𝙖𝙣𝙙 𝙙𝙧𝙤𝙥𝙥𝙞𝙣𝙜 𝙘𝙤𝙞𝙣𝙨 𝙩𝙤 𝙩𝙝𝙚 𝙨𝙮𝙢𝙗𝙤𝙡𝙨.

𝙍𝙪𝙡𝙚𝙨
Jhandi Munda (Langur Burja) has the following rules:
1) The player will lose bet money if none or one of the dice reveal the symbol that represents a bet.
2) However, if two, three, four, five, or six of the dice display the symbol that represents a bet, the player will win twice, thrice, four, five, or six times the stake, depending on the outcome. There's also the money from the initial bet. If I bet 100 rupees on "Langur" and three dice show "Langur" when the bucket is lifted, I will win 300 rupees.